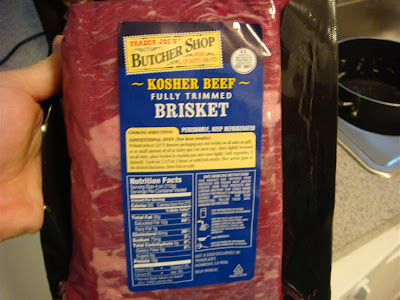 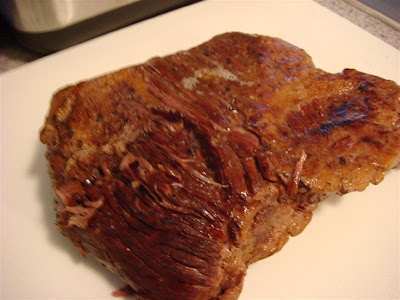 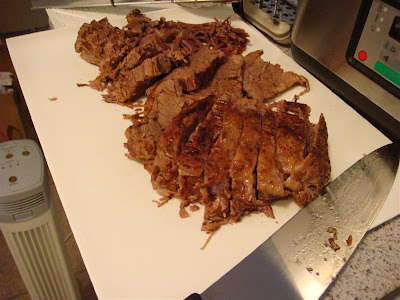 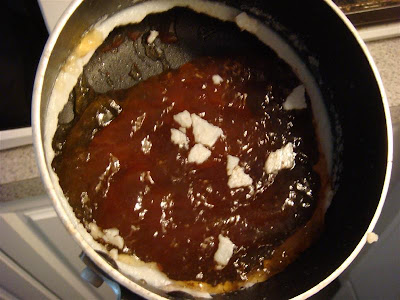 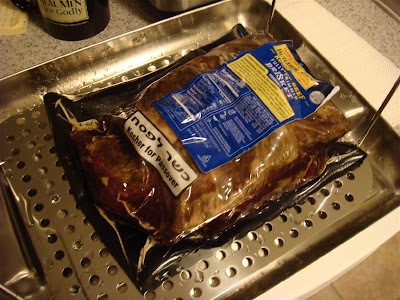 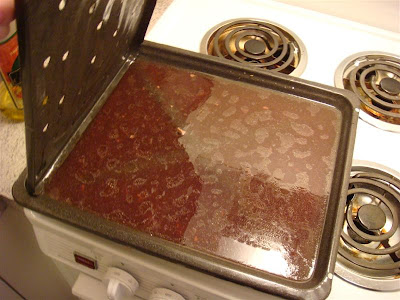 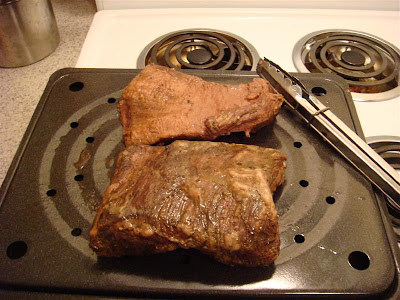 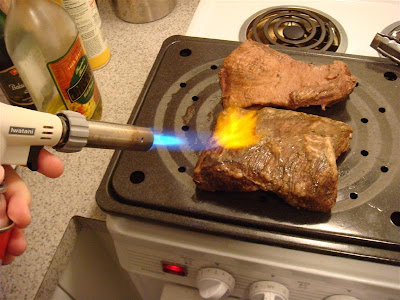 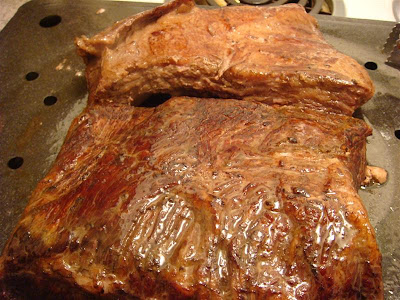 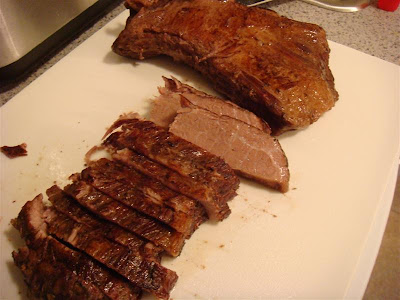 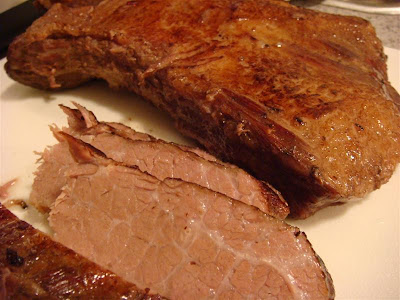 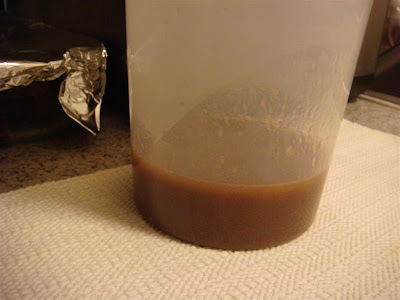 So I thought I'd check out blogspot and see if I like it.  All of my previous experiments are located at my old blog.

Here are some good ones:
Here are all my posts on sous-vide cooking: